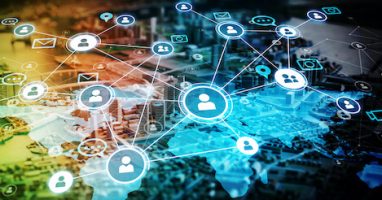 Network Analysis: What It Is, When To Use It, And What DataWalk Offers

What is Network Analysis?

Network analysis refers to a data analysis technique based on the relationships between entities, where an entity can be a person, a transaction, a company, a vehicle, or anything else.

Strictly speaking, network analysis refers to mathematically-based algorithms to characterize the components of a network of entities, for example automatically calculating the shortest path between two entities. However, in practice for many users, network analysis may simply refer to identifying, visualizing and analyzing entities and their relationships.

Below is an example of what, practically speaking, is a network analysis. This illustrates a fictitious law enforcement case where a network analysis shows that Samuel Booker is a suspect in the murder of Alexander Miller, and Booker perhaps had motive to murder Miller as Miller previously was a witness to another murder in which Booker was a suspect. 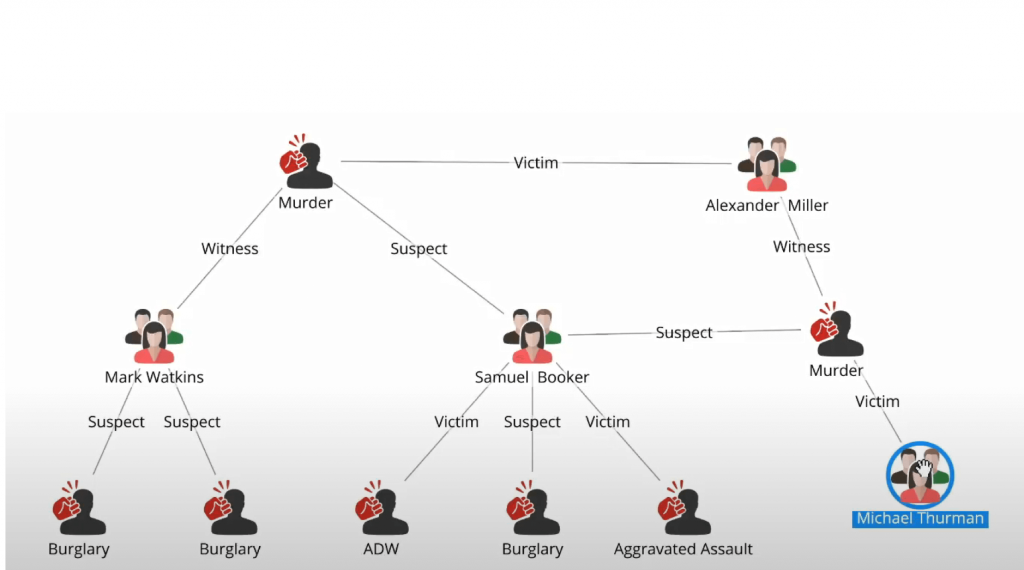 Experts and academics may argue that above is not a true network analysis, but for many users, above is very representative.

Network Analysis: Who Needs It

Network analysis is an extremely valuable technique for analysts and investigators in law enforcement, intelligence analysis, anti-fraud units, and many others who are interested in finding and analyzing the connections between entities.

DataWalk is a comprehensive Enterprise-class software platform for fusing data across your various sources, and then enabling easy access and analysis of that data.

DataWalk provides extensive network analysis capabilities. This includes leveraging advanced graph algorithms such as finding the shortest path between two data elements across all the data in the system, and other Social Network Analysis facilities for automatically identifying significant entities in a network. This also includes a variety of other capabilities that in practice are considered to be “network analysis” or link analysis, including enabling users to merge entities; save, share, and retrieve link charts; generate alerts; undo/redo previous steps of an analysis; display entities on integrated maps; and create heatmaps.

Note that in practice, network analysis is often used interchangeably with the terms link analysis, graph analysis, and node-link analysis. 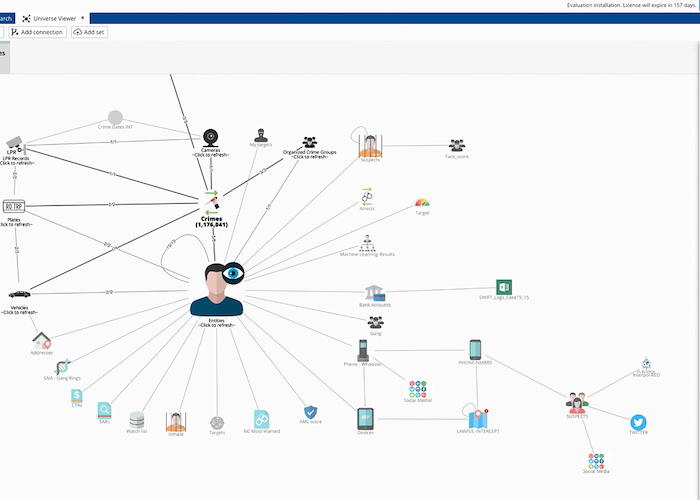 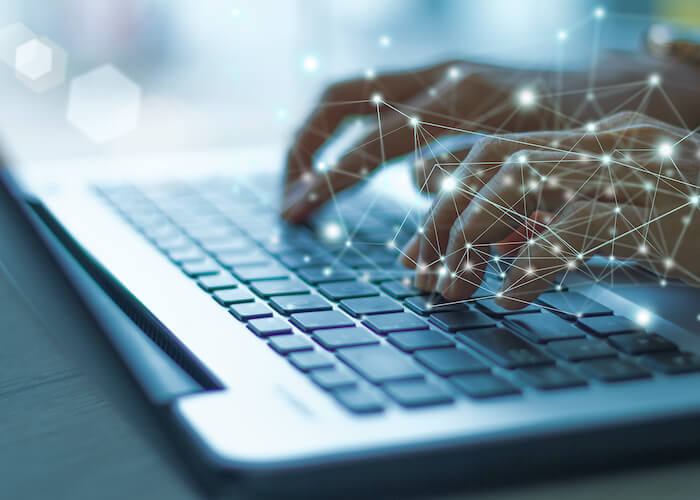 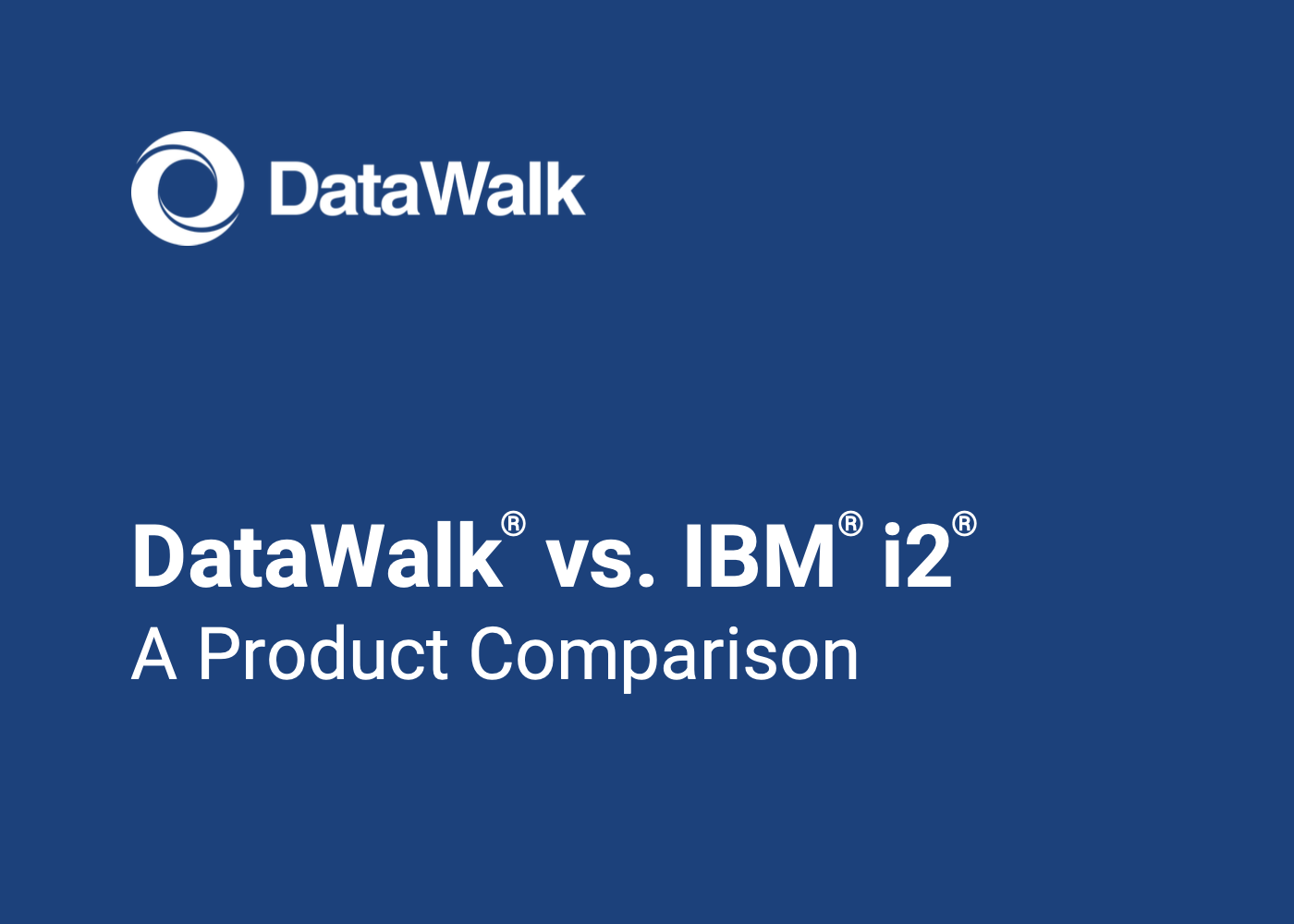