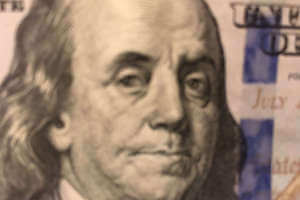 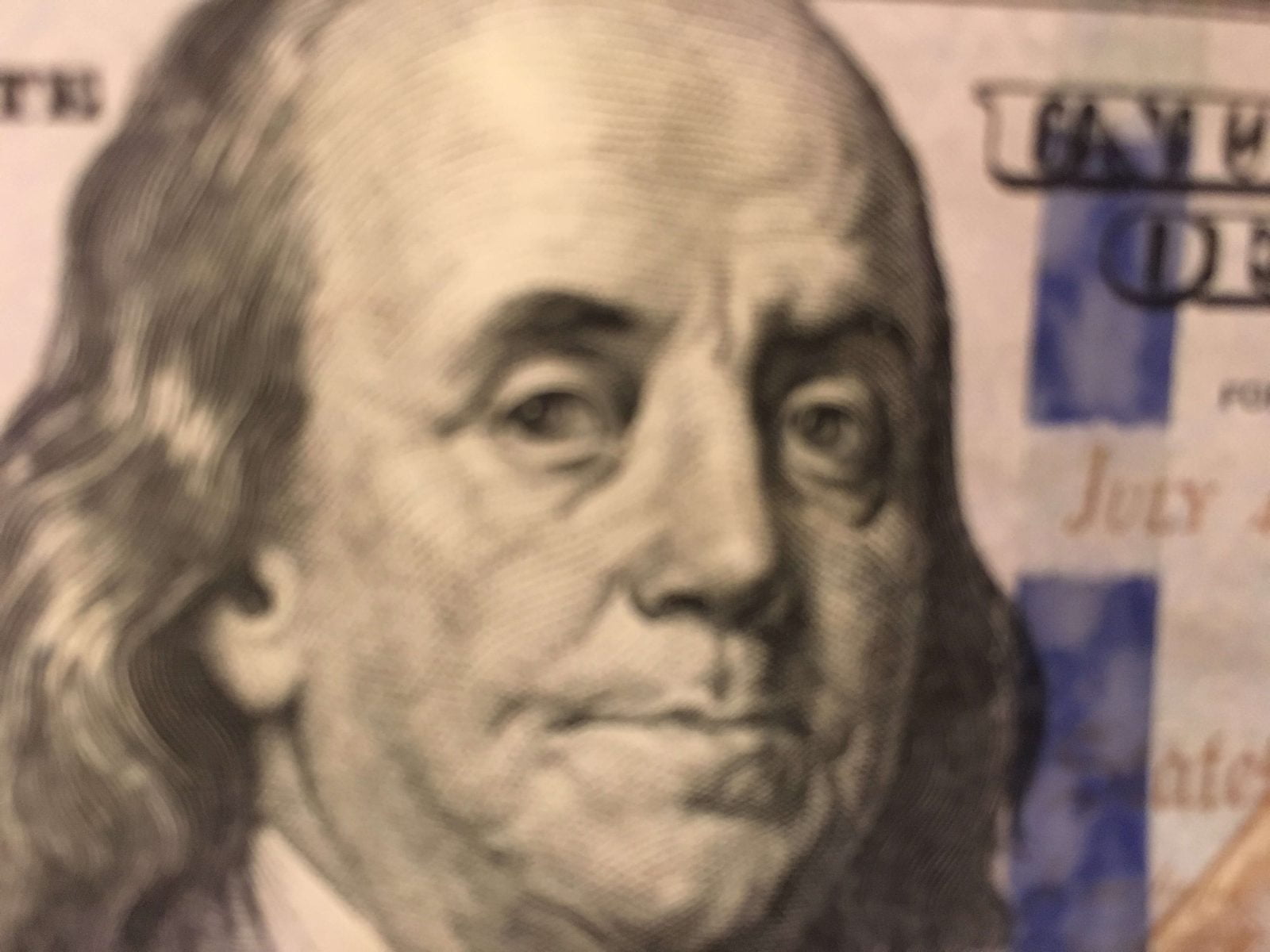 Shortly after introducing a new insurance product, an insurer discovered that many customers who bought it terminated their contract after one or two months. Internal business analysis didn’t reveal anything special, and it simply looked like just a rather unsuccessful product.

As time went on, the percentage of terminated products increased even further. This time an internal investigation was deeper and broader. Turned out those new products with a high termination ratio were sold with a fixed commission fee for agents, and that commission was the equivalent of 12 months of premiums. It didn’t take long to pinpoint a few agents involved in this internal fraud.

Agents were “selling” that new product using the identities of real clients without their knowledge, paid the first few months of premiums for them, collected commission worth 12 months of premiums, and then terminated the policy.

However, considering the scale of the operation, agents must have been wealthy to begin with in order to be able to pay those first premiums. So, further investigation was conducted by the bank(s) that handled those payments of premiums.

From the bank’s perspective, the situation looked even more interesting: dozens of new accounts were opened using identities that were stolen, or that belonged to homeless people. A small payment of $100 was made to those new accounts in order to trigger bank systems to automatically assign a loan limit of $1000 (10x ratio). Those $1000 loans were then used to pay for the first premium, and were then paid back to the bank without triggering any red flags. In this the way bank was used to finance the whole fraud scheme.

These kind of internal frauds can be easily avoided by using DataWalk antifraud scoring. You can easily generate and modify aset of rules assessing basic metrics associated with sales agents, such as product termination ratio, net profitability, customer attrition ratio, etc. These rules can be used not only to trigger an alert when internal fraud is suspected, but also to objectively measure a sales network based on facts and data, and not on bias or perception. 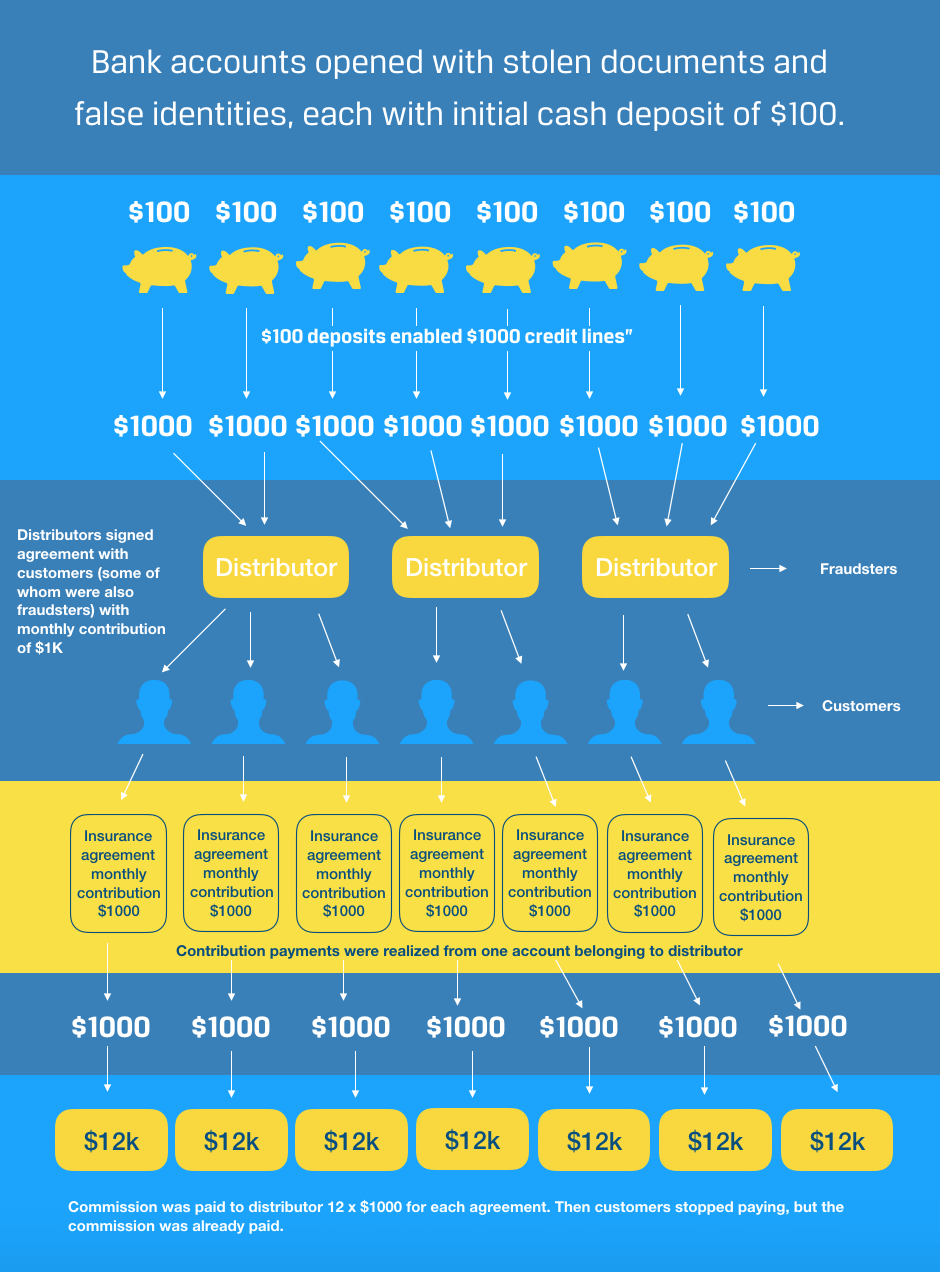