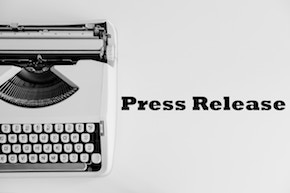 DataWalk to be Deployed Overseas For Border Security

DataWalk, provider of the industry’s most advanced intelligence analysis software platform, announced that the company’s software has been selected by the United States Department of Homeland Security Customs and Border Protection (DHS-CBP) for deployment to a DHS-CBP foreign partner to support the border security mission of the partner country.

“We are excited of this development that DataWalk software is being purchased by one of the world’s premier agencies for public security,” said Gabe Gotthard, DataWalk CEO. “Selection of our software by DHS-CBP represents yet another proof point of how DataWalk provides a superior solution for demanding applications in the U.S. Federal Government.”

The mission of DHS-CBP is to protect the borders of the United States and facilitate legitimate trade and travels across U.S. borders. CBP also focus on combating terrorism, transnational criminal organizations, and international narcotics, while safeguarding and promoting global commerce.

With more than 60,000 employees, U.S. Customs and Border Protection, CBP, is one of the world's largest law enforcement organizations and is charged with keeping terrorists and their weapons out of the U.S. while facilitating lawful international travel and trade. CBP takes a comprehensive approach to border management and control, combining customs, immigration, border security, and agricultural protection into one coordinated and supportive activity.

DataWalk is an Enterprise-class software platform for data analysis which enables organizations to generate better intelligence analysis products, and to generate them dramatically faster. DataWalk enables data-intensive organizations to blend all desired data from various internal and external sources into a unified view, such that they can instantly search, visualize, and collaboratively analyze all of their data through a comprehensive set of simple visual tools. DataWalk is utilized by Enterprises and government agencies on three continents and is applicable to use cases such as intelligence analysis, anti-money laundering, anti-fraud, infectious disease analysis, and many others. 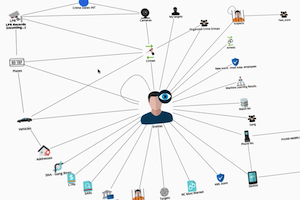 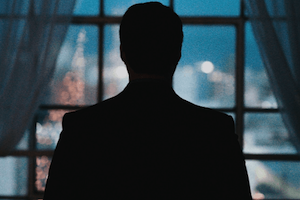 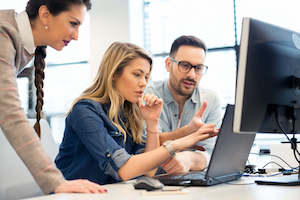