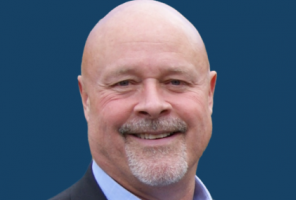 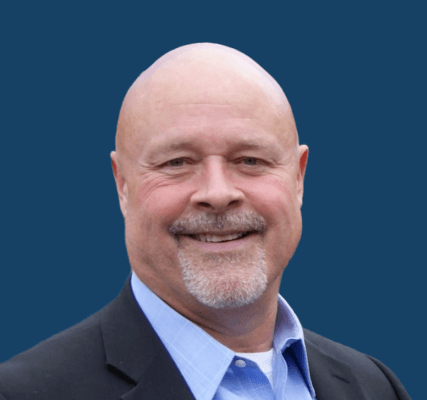 As we continue to expand our presence in the market for inteligence and investigation solutions in North America, we are excited to announce that industry veteran Paul Rivet has joined DataWalk as Senior Account Executive responsible for the Western United States and Canada.

Paul has developed vast knowledge in public safety through 15 years of experience assisting public setor agencies and commercial businesses to detect, investigate and prevent criminal activity. Earlier in his career, Paul was Sales Manager for Canada at i2. After the company was acquired by IBM, for five years he was Head of North American Public Safety Sales for the i2/COPLINK Brand.

Paul also served as the General Sales Manager for Niche Technology Inc., a Police RMS vendor based in Canada, where he assisted in closing deals with some of the largest law enforcement agencies in the world including the Royal Canadian Mounted Police (RCMP), the Police Service of Northern Ireland, and Queensland Police in Australia. He also traveled to Baghdad, Iraq to meet with the Coalition Provisional Authority, U.S. Government, the Iraqi Minister of Justice, and the Minister of the Interior to consult on Public Safety issues.

“Many organizations have been increasingly anxious to see a software platform that lets them work in a data-centric environment, and not just a link chart-centric environment,” said Paul. “DataWalk fits the bill, and I’m very excited at the opportunity to deliver new capabilities and enormous value to both public and private sector organizations.”